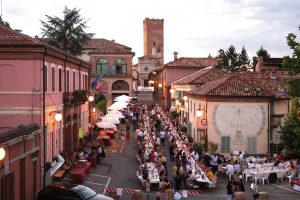 Barbaresco DOCG 2016 is ready to present itself to the world.

The Enoteca Regionale del Barbaresco is pleased to announce the presentation of the 2016 vintage of the Barbaresco DOCG in a unique two-day event that will start on Sunday 28 April and end on Monday 29 April 2019, in the fascinating stage of the historic Castle of Neive and with an exceptional guest:

the American wine journalist and writer KerinO’Keefe, Italian publisher of Wine Enthusiast – the authoritative American magazine dedicated to the world of wine – and author of best-selling “Barolo and Barbaresco – The King and Queen of Italian wine ”.

A prestigious event that will present the Barbaresco DOCG 2016 in all its nuances,

but which also presents itself as an opportunity to immerse yourself in the many facets of the Barbaresco itself,

in its history, tradition, essence, earth, origin, … to tell and tell about itself.

A fundamental event in which Barbaresco will be the only protagonist.

Why Book With Us? 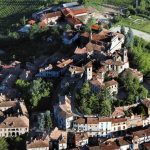 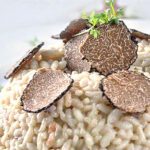